There’s not a dull moment on the Management department. On the contrary- they are never bored, there’s always a challenge awaiting them, or rather their tenants. We’ll let you take a peek behind the scenes and read about some of our adventures on management.

„ It happens to the best of us- sometimes we all lose our keys. However, one of our Tenants lost her keys late at night, and the landlord wasn’t available. She wouldn’t have been able to get into her flat that time. Lucky for her, however, her flat was managed by Greatforest. She immediately called our colleague, who rushed to the office to grab a spare key for her, then he went right to her flat and let her in. She then found her keys the day after, so she didn’t need to waste money on a lock change. „ 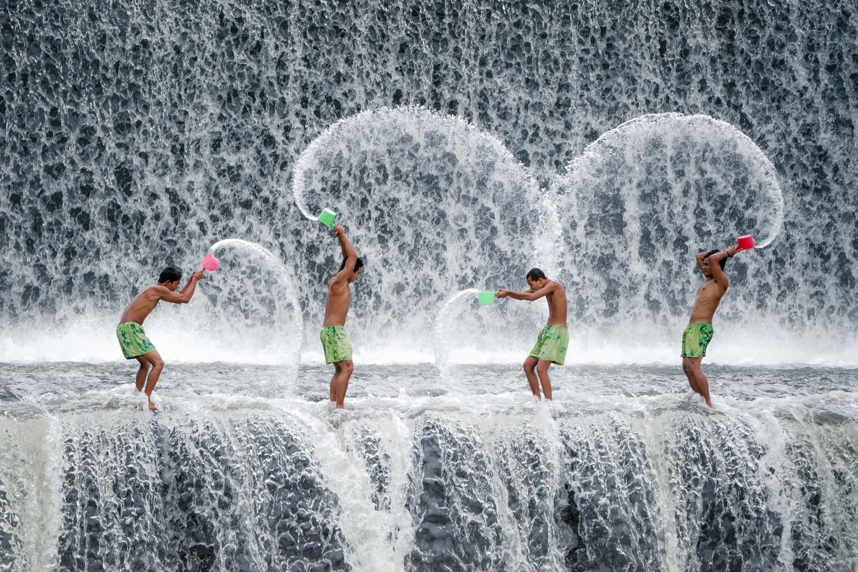 „ One of our managed flat’s building was being renovated. On a warm august Sunday a heavy rainshower hit the area. The building however didn’t have proper roofing that time, because of the renovation. The apartment became got flooded and the water stood at some 5-10 centimeters tall in the kitchen. The landlord was away, and the tenant spent his summer holiday in his country abroad so when the neighbors notified him of a leakage he called our colleague, who immediately went to the scene  and used buckets to rid the flat of the water. Following that, we supervised the entire insurance process and repaired damages (at no cost to the owner). The flat was completely renovated with new flooring and walls by the time the tenant returned back to start the school year.”

That’s right- we’re constatly on the lookout, even on weekends. We also don’t need to go tot he beach in the summer- we’re flooded with work ????

„Unfortunately, we’ve had times when the members of Disaster prevention had to break a door of one of our flats in the middle of the night. Thanks to an attentive neighbor-who we are grateful to for caring- alerted the colleagues of Disaster management because of a beeping carbon monoxide sensor, thinking the tenant was in the flat art the time and in need of help. Well, the help came quickly and broke the locks, but thankfully the tenant wasn’t in the flat and the sensor was only giving out a faulty alert „ 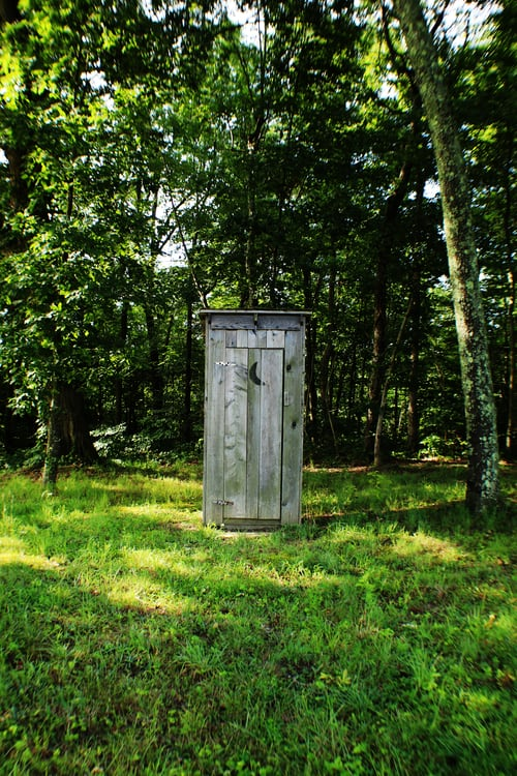 The above situation was a luckier one than the next:

„On a Friday night in December, I was about to finish my shift. As I was turning the key in the office door a young lady stepped in asking for help. Her friend got stuck in the toilet in the middle of „action”. We went tot he flat tried to open the door, buti t wouldn’t open. The clock struck 6.30 when I called one of our handymen. He arrived tot he scene in 15 minutes, opened the door with a chisel, and freed the girl. The tenants and the landlord were all very grateful. Ever since, whenever we bump

That way a sticky situation – literally.

This is how our days go by... there’s always some laughs and some shock besides the hard work, but that’s what makes life whole.